Click Here to Purchase Tickets
*ALL EVENT PROCEEDS BENEFIT SAY Sí’s TUITION FREE CREATIVE YOUTH DEVELOPMENT PROGRAMS.*
On Friday, November 16, 2018, the SAY Sí Black Box Theatre in San Antonio will be the stage for an established theatrical production of a one-man-show called “John Wayne, His Life & Legend”.  It has been on a run of theaters in the Northwest US and at the Lone Pine Festival for the last 3 years.  The primary actor is Jake Thorne from Mt. Airy, North Carolina who is by far the best re-creator of the actual legend John Wayne.  Even though Wayne has been gone from this earth for over 39 years, no film or theatrical production of John Wayne has ever been attempted until Jake Thorne as he is the only actor portraying the Duke that the John Wayne family approves of.  Jake has also been involved in the filming of the epic “Texas Before The Alamo” that included an epilogue of recreating the backstory of how John Wayne made “The Alamo” movie in 1959 at the Alamo movie set in Brackettville, Texas.
This event will be the final theatrical performance by Jake Thorne of “John Wayne, His Life & Legend”.  To document the effort, Millet Films LLC will be filming this event for a 90-minute Public Television broadcast in 2019.  As part of the theatrical set, a classic Mitchell NC 35mm movie camera, Mole Richardson movie lights, AKG shotgun audio and a classic Director’s Chair will be used as authentic stage props for Jake’s one-man-show.

There will be an intermission performance by FINIS SMITH with Dean Smith and Teresa Champion. 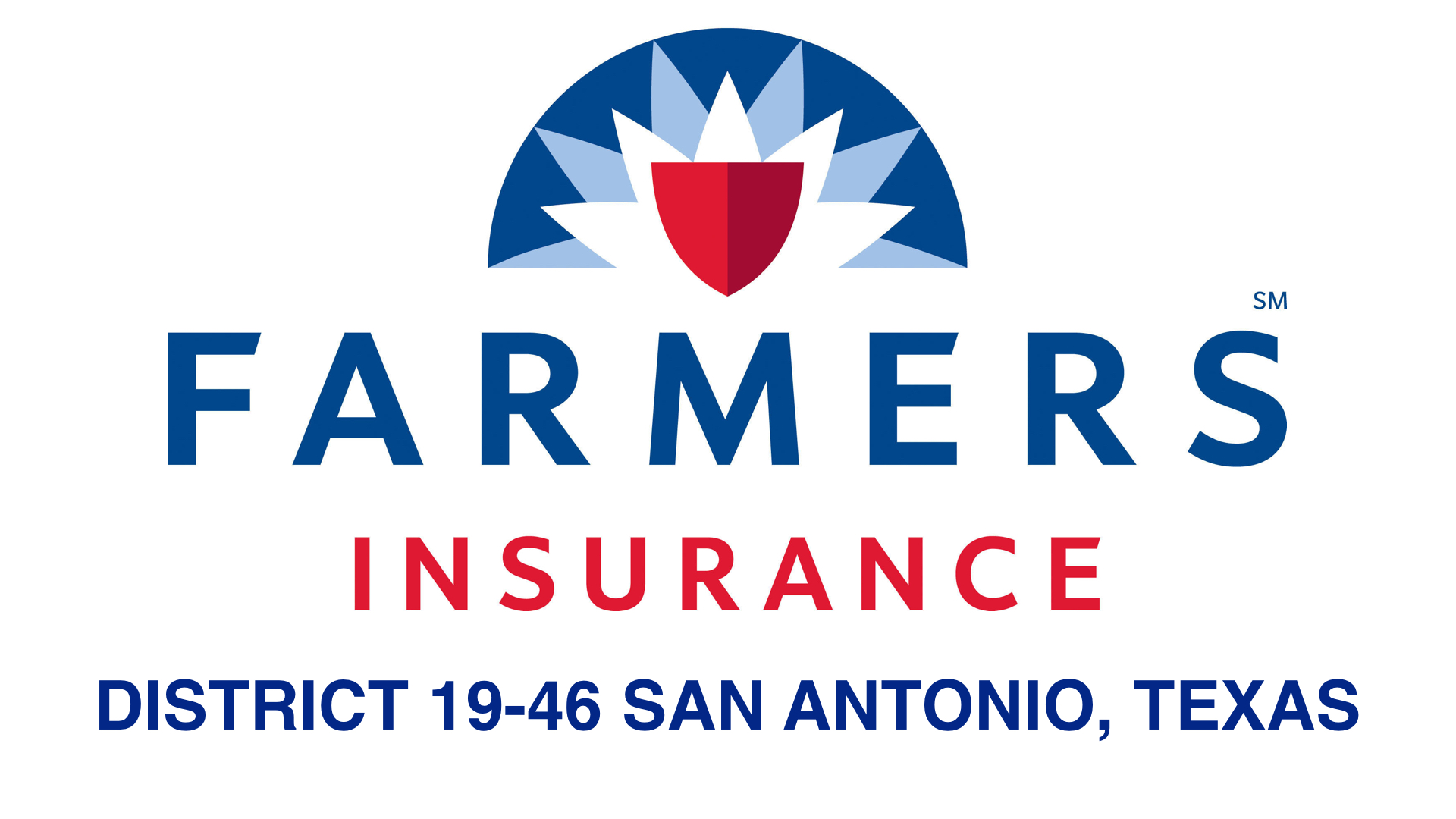 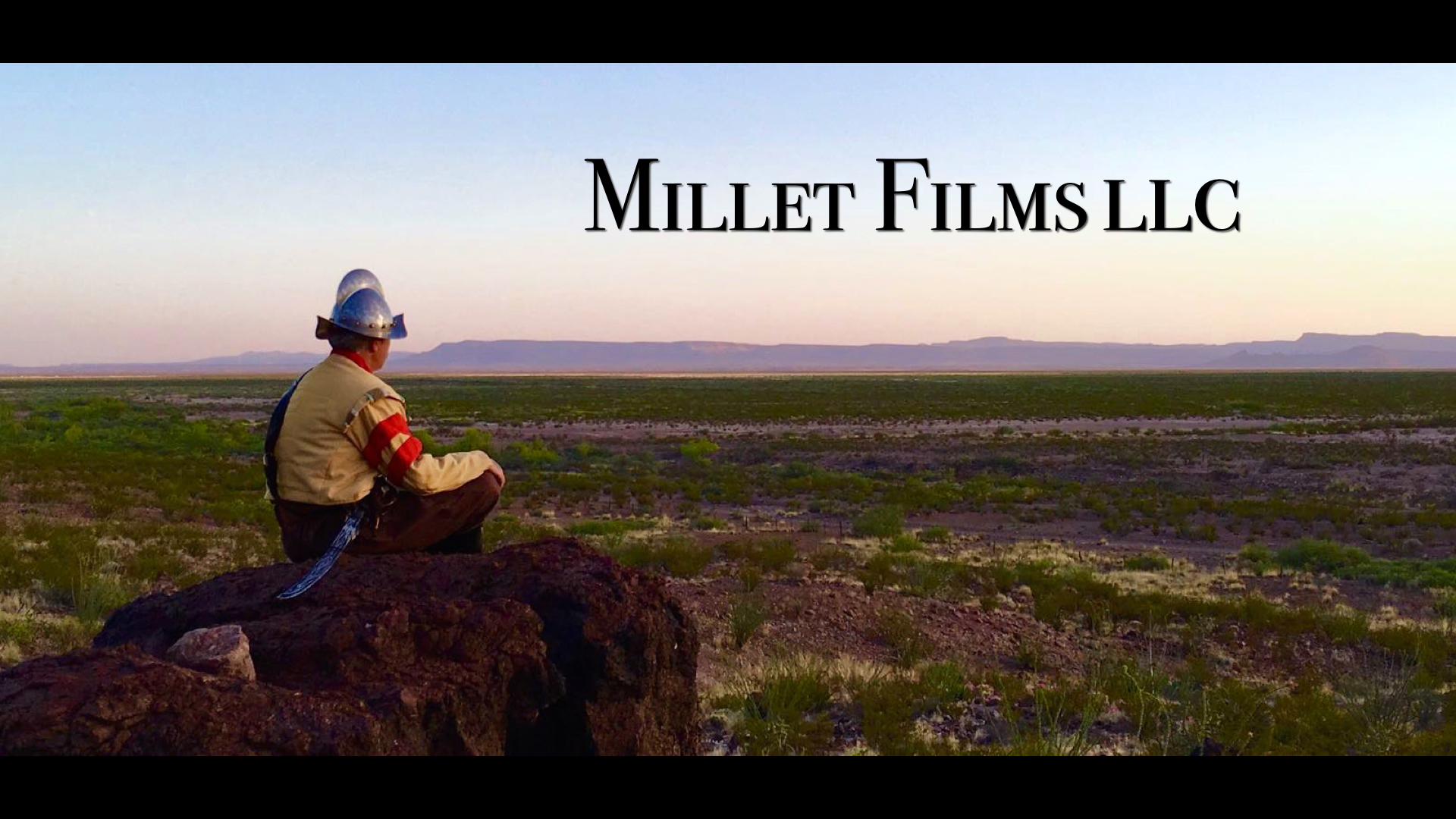 Get ready, because our WE ARE NOW 2022 Exhibit is happening next weekend! Stop by our gallery to see these thoughtf… https://t.co/iuqTdIEsLI